As we all know by now, cannabis legalization in Canada is just a few days ahead. Cannabis, a.k.a marijuana, a.k.a weed, a.k.a pot is really a major event for many; recreational users, patients, parents, teachers, cops, employers, workers, and investors can’t wait for this to happen. The big day is set for October 17, 2018. This is a campaign promise from the current liberal Canadian government and we are all glad to see it implemented as it is not always the case with politicians. The Canadian Cannabis Act is meant to better protect the health and safety of Canadians, whether they use cannabis and/or its derivatives or not. Another goal this act tries to achieve is to keep cannabis out of underage teenagers reach as well as making sure organized crime does not gain any profit from it.

Who will be legally able to buy, possess or use cannabis after October 17 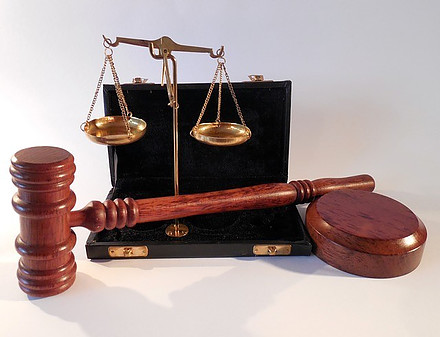 It is important to say that certain groups of people were already allowed to buy, possess, use or grow cannabis as long as it was for medical purposes. The use of cannabis was to be prescribed by an authorized health professional and the only people allowed to produce or sell it was Health Canada or a licensed producer.

According to some recent statistics, although British Columbia produces most cannabis in the country with approximately 37% of the Canadian production, Nova Scotia is the province that uses it the most with about 23% of residents reporting to have used cannabis in the last three months and BC ranking second.

The act coming into power on October 17 will pretty much make it legal for anyone to use, buy, possess or grow a limited amount of cannabis providing they meet the legal age set by the act at 18 or 19 or older depending on the province or territory. There will be very strict penalties for selling cannabis to youth under the legal age as prescribed by the act.

Federally, individuals will still be able to:

Locally, provinces and territories which legally produced cannabis will have a distinct color and an excise stamp will have the ability to set their own rules for cannabis, including:

even municipalities will be able to set their own bylaws and it will be your responsibility to know them whether you are a resident or a visitor.

What To Be Aware Of

More and more people are now discovering the many health virtues of cannabis. However, it is important to know the health effects of cannabis and use it responsibly. Just like tobacco and alcohol, there are some risks involved with the use of cannabis, especially for youth and young adults. 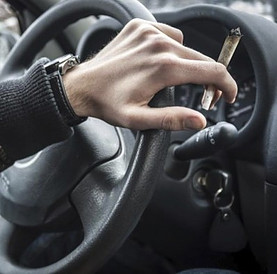 It is for instance against the law to drive or work while impaired by cannabis as the substance can alter your ability to operate any vehicle or equipment safely. Driving while impaired by any substance is a criminal offense and remains the same under this new act. Companies have their own Fit For Duty policies that workers have to abide by. While the new act makes it legal to smoke or use cannabis, it remains your responsibility to make sure you are fit to operate a motor vehicle or fit to work.

Cannabis for medical use

While it was already legal prior to the new act to use cannabis for medical reasons, it is important to mention that under this act, those who are prescribed cannabis by their healthcare practitioner will see some changes that will improve patients access to the product and less hassle in the whole process. 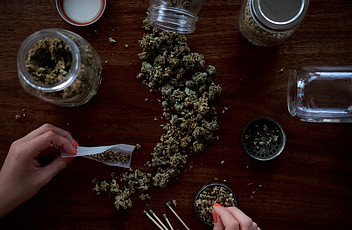 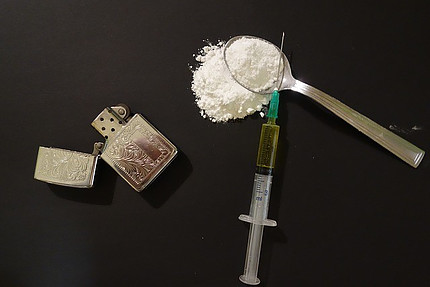 The reason why cannabis had been banned for so long was that according to the statistics, 1 in 10 persons using cannabis for recreational purposes will develop an addiction to it. The statistics rise to 1 in 6 if the person started using it as a teenager. So depending on the type of cannabis used, consequences can be very serious and for this reason, it is important to keep it out of reach of children and in a locked place.

Cannabis addiction could cause harm to your:

So if you or a loved one is suffering from cannabis undesirable effects, help is available and do not hesitate to contact the people on the link or call 911 if you are having an overdose.

Traveling with cannabis to or from Canada

Although cannabis is becoming legal in Canada for people at the legal age(18 or 19) or above (please confirm the legal age in your province or territory), it is illegal to take cannabis across any Canadian border. So, refrain to do so or you will be fined. 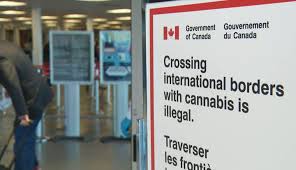 Medical cannabis can and will help ease lots of people pain and suffering. I personally believe it was the right thing to do as being a natural molecule, it leaves fewer residues and side effects compared to chemically made drugs that in some cases create more troubles than they actually fix. However, it is important and even crucial to keep in mind all the potential danger that comes with this natural gem; never forget that ignorance of the law is no excuse; legal age for using or possessing cannabis is 18 or 19 or older depending on your province or territory and you should neither smoke cannabis and drive nor go to work high.