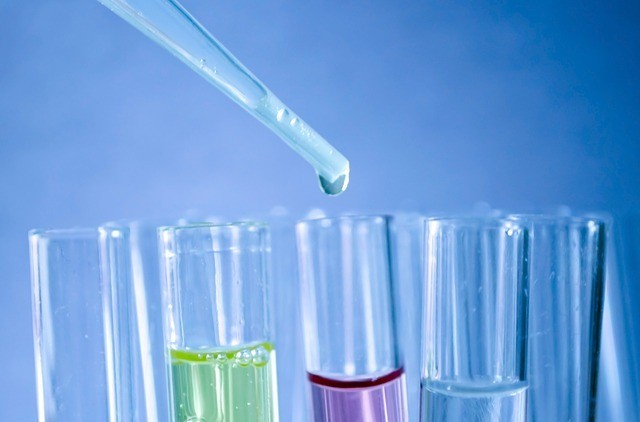 As you probably know by now, cannabis use is legal in Canada and in several states in the US both for medical and recreational use. Several other countries are following up by decriminalizing and/or by legalizing its use as well. Just like alcohol, making it legal does not mean people should abuse it. Several campaign posters can be found in public places, as well as on the TV and online raising awareness about driving high and its potential consequences. One major hurdle to legalizing cannabis always was the screening or testing procedures to ensure cannabis users were not putting other people life in danger by driving or going to work high. With the new spring on cannabis, more and more people are giving it a try. The main way of intaking cannabis until very recently was by means of smoking a joint, a blunt (cannabis cigar), a bong (through a pipe) or in the so famous brownies. Nowadays with the revitalized industry around the plant, the product or at least its extract are available on the market in many formats, oils and tinctures being the most popular. Lots of balms, lotion, soap, shampoos and edibles are also available, which complicates the use of such products around young children. What many call cannabis testing is actually test for the presence of THC and CBD, the two main cannabinoids found in the cannabis or hemp plant.

What are THC and CBD?

Tetrahydrocannabinol aka THC is with CBD, Cannabidiol the two main cannabinoids found in the cannabis and hemp plant. While CBD only has therapeutic virtues, THC is what causes the psychoactive sensations to those who use cannabis. While some enjoy the feeling, many don’t like it and find the experience awful. The plant has over 100 cannabinoids with new ones being discovered every day. To read more about THC and CBD, please visit the following link.

Signs of Cannabis use and effects 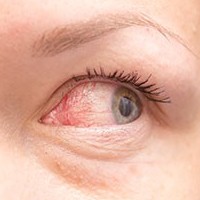 It is important at this point to remind cannabis user not to drive high as they can get into an accident and kill somebody or get killed. Usually those who use cannabis for medical reasons know to stay at home until the psychoactive effect is over. The high effect being over does not mean the substance is no longer in the system. 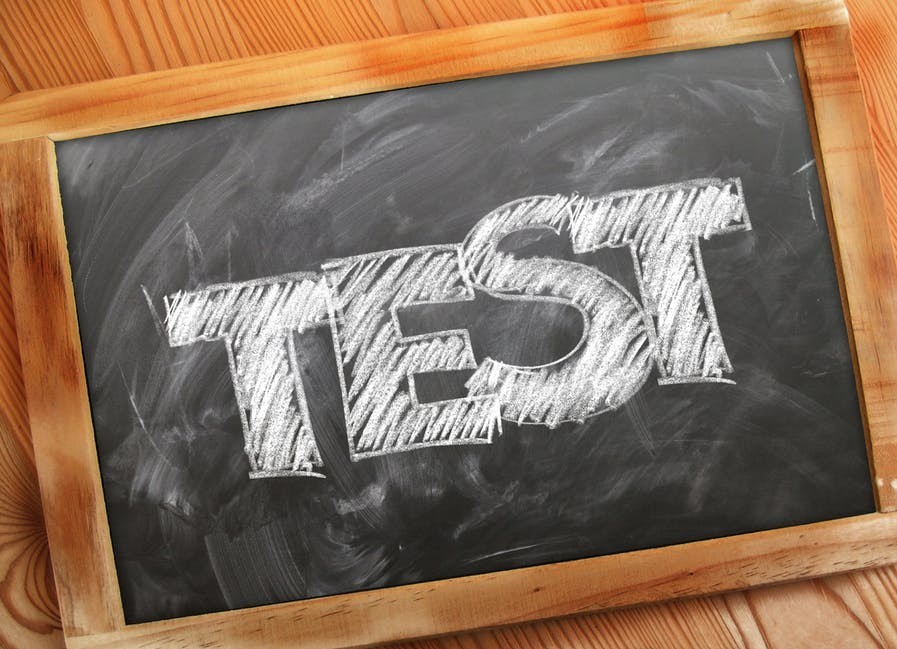 The therapeutic power of the cannabinoids in the cannabis plant is undeniable, the psychoactive effects however that one experiences from the THC could have a negative impact on one’s social life with devastating results. The main areas where cannabis testing is made mandatory by lawmakers are among other things at work, in sport and when operating a motorized vehicle.

Cannabis is highly detectable in the urine, saliva and hair days and even weeks after the last use, depending on frequency and amount used. Various drug test procedures exist to achieve this. While alcohol impairment is reasonably measurable using a breathalyzer, it is more complex in the case of cannabis to tell the degree of impairment, especially when it comes to diving high. This had been one of the major showstoppers in the legalization battle of cannabis. Just to be clear, Cannabis can be easily detected; the degree of impairment is the issue but labs are working hard at finding the right and fair way to do it. Testing the concentration of the substance in a test sample is one avenue for achieving this.

Cannabinoids are fat soluble and would easily store in fat tissues, which slows down the elimination process compared to other drugs; this makes them detectable up to 30 days after the last use in certain cases. Typical concentration to trigger a positive testing in urine test is 50ng/ml however other test can detect lower concentration.

The following test can be used for cannabis screening:

Human beings are different and also metabolize things they ingest in various ways. In infrequent users, marijuana use can be detected for up to 3-5 days after the last use. In heavy users, that timeline varies from 1-15 days and for chronic users with high body fat, they can test positive up to 30 days after their last use.

Developed in the 1930s by Pierre Duquenois, this simple color test indicates the possibility of cannabis presence in the tested substance if the color turns purple. The Duquenois-Levine reagent is added to the substance to be tested and the positive result should be a change in the color of the solution. The color variation can sometimes be very subtle, which would lead to different reading from one person to another. This test, however, was adopted by the united nations in the 1950s as their preferred test for cannabis and have used this test for a while.

Fast Blue B and Fast Blue BB test have proven to be very sensitive when used to test for specific cannabinoids. These two tests have been found superior to the Duquenois-Levine test because of their sensitivity to cannabinoids and are the most recommended test for that purpose even though they are both known to be carcinogenic. Other reagents in the same family(Azo Dye) as these two and that would give similar results include: Corinth V, Blue LGC and Garnet GC.

This test is mostly used in accidents, Driving Under the Influence (DUI) and injuries investigations because it is very invasive and hard to administer. For irregular users, it is detectable in blood only for 12 – 24 Hrs. Whereas for heavy users, this time frame can be extended for up to 7 days.

The detection period for cannabis in the hair can be as long as 90 days with detection for shorter hair and body hair even longer because body hair grows slower.

This simple and inexpensive 10 minutes test is very specific for CBD only. The tested substance is placed in a solution of 95% ethanol and 5% potassium hydroxide. A CBD positive result will have the solution turn violet, purple or pink.

Very similar to blood test, saliva testing search for parent drugs to indicate the recent use of cannabis. Saliva test like blood test can detect very low level of drug up to 72 Hrs after the last use.

with the law around cannabis softening, more and more people are giving it a try for various reasons, whether medical or recreational. While the CBD in the cannabis plant does not induce psychoactive effects, the THC does and could lead to unwanted or unexpected results with tragic consequences. It is therefore important to make sure people who use cannabis or its extracts whether for recreational or for medical reasons do not put themselves or others in danger. For this reason it is crucial to test and make sure people are not under any influence when they drive or work.