CBD Oil: Vaping or Oral, what is the best option?

CBD Oil: Vaping or Oral, what is the best option?

If you are asking yourself the question above, this means you’ve been through the process of answering the basic questions such as: What is medical cannabis? Is medical Cannabis good for me? What are Cannabinoids? What health conditions are treated by Cannabinoids? What is CBD? What is THC? Where can I buy CBD or Cannabis oil? Etc. Well, many of these questions have been answered in previous articles that can be found on this blog, feel free to go back a read for a refresher if required.

In this article, we will be covering the best way to intake CBD oil for a best result.

A quick refresher on CBD and CBD oil

Marijuana and Hemp are two very distinctive members of the cannabis plant family. The major difference between the two is that Marijuana is high in THC and low in CBD while Hemp is high in CBD and low on THC. Quantitatively, cannabis oil from Marijuana will have more than 0.3% of THC while cannabis oil from Hemp only has 0.3% THC. It is very important to remember that this is a plant and one batch will almost always be slightly different from the next as many environmental factors play a role such as sun exposure, soil nutrient, grown indoor or outdoor etc. Another parameter that plays a big role is the quality of the cannabinoids is the so called “Entourage”. Entourage refers to all the other substances that come along when the cannabinoids are extracted.

You can either have natural cannabinoids that come together with the entourage or you can also have isolated cannabinoids. These are cannabinoids that have been cleaned up from all the entourage leaving the cannabinoid by itself. Such cannabinoids are identified as: CBD isolate or THC isolate. The process of creating isolates introduces the use of chemicals. Their long term effect on the human body is always questionable and this is why most experts recommend using cannabinoids with their entourage. Lately the pharmaceutical industry has been able to synthesize CBD and THC; while they were hoping to get similar results as seen when using the plant, the synthetic cannabinoids never deliver the expected results.

CBD oil is just one of the products made from the Cannabidiol either from marijuana, Hemp seeds or whole Hemp plant. The oil derived from these three sources will be different in their chemical composition. Some companies have been able to come up with hybrids for a better control of the cannabinoids content they want to reach in order to address specific needs.

I hope this refresher was clear enough to prevent you from having to read everything from scratch. However, if you want to go back to the basics, feel free.

CBD oil on the market

With the cannabis legalization happening here and there as well as the growing market for the medical cannabis and all derived products, CBD oil has been one of the stars of the market. The main reason why cannabis (Marijuana and Hemp) was demonized and banned was the psychoactive effect resulting from the THC in the Marijuana. Even today, people refusing the cannabis option to fight their ailments are always afraid of getting “high”. The question then becomes: “Would you rather be high or die?” as Corrie Yelland likes to say. More recent studies of the plant were able to show a better picture of the over 100 substances contained in the plant which all play a role in the health benefits that everyone is talking about. These substances range in three major groups which are: Cannabinoids, Terpenoids, and Flavonoids.

The reason CBD and CBD oil are having such success is because CBD is not psychoactive, yet has great health benefits. Although they’re all called CBD or CBD oil, they can be very different.  For instance, the CBD from the whole Hemp plant is different from the CBD extracted from Hemp seeds because of the entourage. It is also different from the CBD from Marijuana. This is why it is important to always ask for the lab results of the oil you are buying. Same thing when you’re buying Cannabis oil.

CBD oil on the market comes in different flavors as many people do not like the original taste of the Cannabis extract. I am personally always cautious when stuff is added to an original product because the additive might react with the product to create other side effects. The lab test however, should be able to share some details on this.

How To use your CBD Oil

Nowadays so many different options are available to consumers when it comes to ingesting their favorite oil. 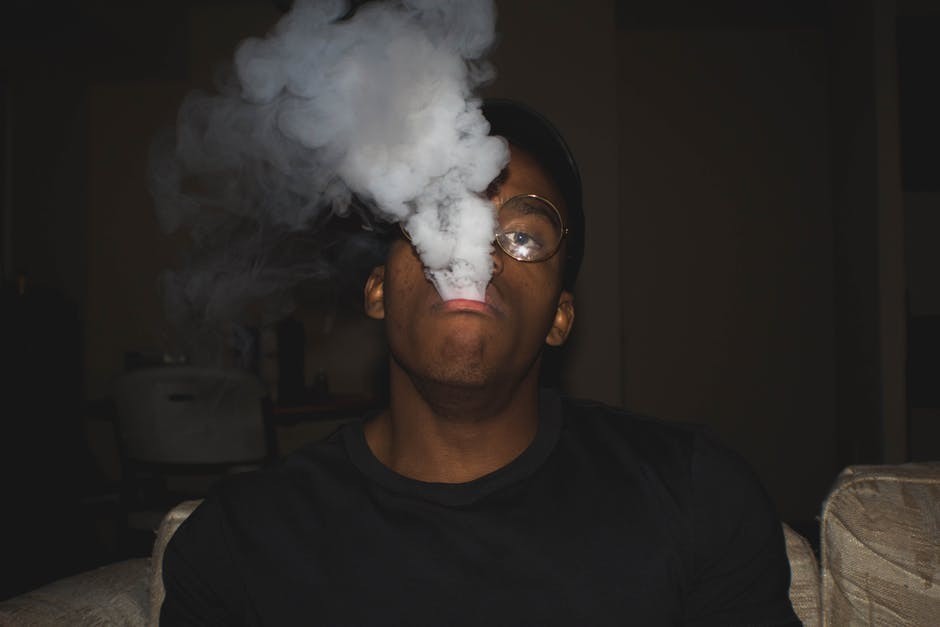 Cigarettes nostalgic love this method as it gives them the feeling of smoking without having to deal with the dangers caused by nicotine.

Vaping is using a tool called the vaporizer to heat up the vape content. The content is then turned into vapor which is inhaled by the user. There are different types of vaporizer on the market; some used only for oils, other for dried herbs and a third type that allows users to use both oil and herbs. A Google search or a search on Amazon will bring up a whole list of vape pen that users can buy.

CBD oil makers have come up with products known as CBD vape oil, this is CBD oil in cartridges made for vaporizers.  They also have refills that can be used to refill the cartridge.

CBD Oil can also be taken orally. This is the preferred method for most people who don’t want to send the wrong message by vaping as it is also discreet that way if they don’t want others to know that they are taking CBD oil.

Orally, CBD oil can be taken as a sublingual drop that slowly makes its way to the bloodstream and into the endocannabinoid system. When ingested this way, users get to taste the real deal since the oil is sold both in original with no addition as well as flavoured to mask the taste. Another way of taking CBD oil orally is through different types of edibles available on the market such as the famous brownies, gum or lollipops. The industry has been very creative on this and new products come out every day. All CBD taken orally do the job the same way vaping would although there is a difference in reaction time, which we will discuss later. 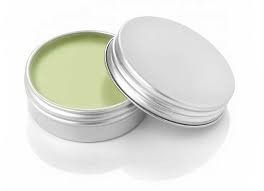 Most people claiming to have cured their skin cancer have use their CBD oil or cannabis oil topically, meaning on their skin. While the same CBD oil consumed orally can be used on skin, companies specializing in medical cannabis are coming up with products such as CBD cream or medical cannabis cream specifically made for the skin and any skin ailment they’re targeting.

So whether you make your cannabis oil yourself or you buy it, you are fine using it on your skin.

Which way is the most efficient

It is difficult to give a straight answer to that question because it really depends on the the problem that you’re trying to address. For instance,  if you’re fighting skin cancer, using the oil orally or vaping it will take longer to work. If you’re fighting lungs cancer, vaping is definitely they way to go since the vapors will get straight to the lungs,  etc.

One major difference between vaping and eating or getting the oil in the stomach is that in the lungs cannabinoids immediately get into the blood stream because blood oxygenation happens in the lungs; so the patient can within minutes get cannabinoids at work, whereas when ingested, the oil or edible lands in the stomach and has to be broken down and go through liver before getting into the blood stream. Vaping effect is almost immediate but does not last very long and on the other hand,  ingesting your cannabis will be slow to start but will last longer. In some cases, the health practitioner may combine both methods to get a rapid start and keep the effect lasting longer.