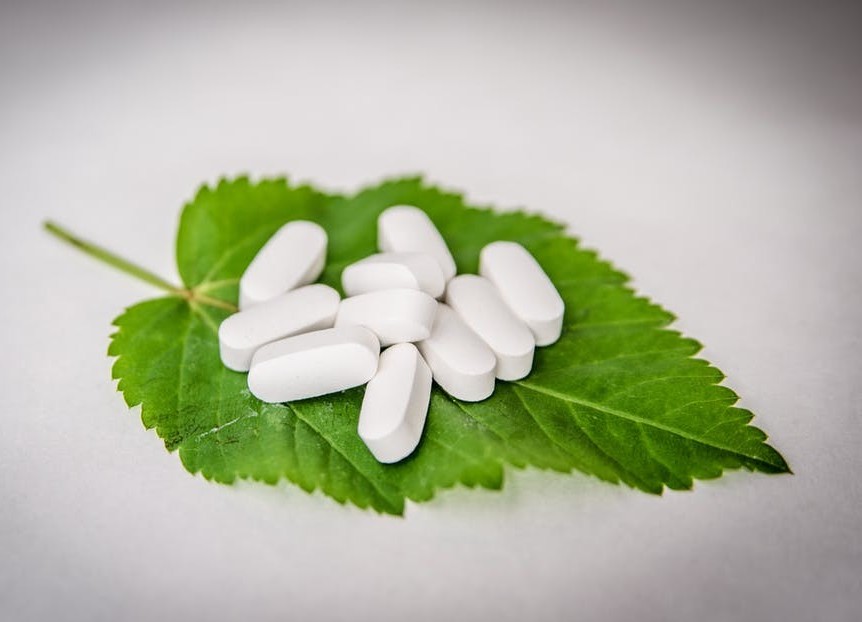 As you may or may not know, on October 17, 2018, Canada became the second country in the world to legalize cannabis after Uruguay in 2013. While Canada is legalizing the use, possession, and production of both recreational and medical cannabis, the strongest push came from the medical variety that wins more and more popularity due to the many benefits that patients enjoy while using it as opposed to conventional drugs. People suffering from Cancer, back pain, arthritis, epileptic seizures, Parkinson diseases and more are getting extraordinary relief using medical cannabis. A recent study shows that almost 50% of those who try medical cannabis end up dropping their conventional medicine drugs. This post tries to dig a bit deeper and compare medical cannabis vs conventional medicine drugs in order to help the reader make an educated choice if they ever face a similar situation.

What is Medical Cannabis? 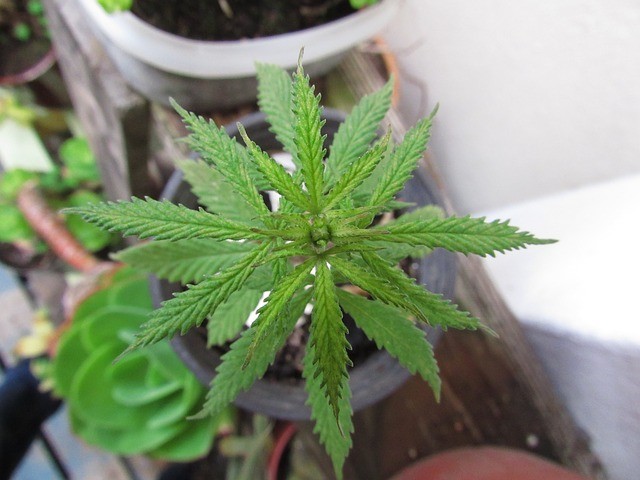 Most people only know the cannabis that makes you “high”; the substance responsible for the psychoactive effects is the THC or Tetrahydrocannabinol. This is actually where the bad reputation of cannabis comes from. What most people also don’t know is that not everyone becomes addicted to recreational cannabis, only 1 in 10 people can develop an addiction to cannabis. However, that statistic increases to 1 in 6 if the person started using recreational cannabis at a younger age. Another thing that most people did not know until very recently is that there are many varieties of cannabis and the one used for its medical benefits actually does not make you high because it contains more cannabinoids CBD which does not produce psychoactive effects. People use it in many ways; while some just smoke it, others use a derivative of its hemp known as CBD oil or cannabinoids oil. Although not having been thoroughly tested by the scientific community, thousands if not millions of people have been using it to the point of almost 50% of them dropping their conventional medicine drugs to only use medical cannabis. YouTube and Facebook are full of testimonials of people who have found better relief thru the use of medical cannabis. It has proven to successfully help people with chronic pain, whether from back pain or arthritis, reducing nausea for people undergoing chemotherapy, improving appetite for people with HIV/AIDS, just to name a few.

With the increasing demand, we are seeing more and more refined medical cannabis derivative. Until very recently, smoking and baked goods were the principal ways of administering medical cannabis. The problem with these two ways is that you have no control of the amount of cannabinoid (THC or CBD) ingested by the patient. Research on medical cannabis has led to better processes in separating the different cannabinoids in the plant. Today, medical cannabis is administered through smoking, infused in foods, inhaling or drunk. We will see less and less smoking as we get better-controlled options such as oral preparations. Vaporizers are also having huge success as more people think they have a better filtration system compared to smoking and also because you can vape CBD oil which is far more effective than smoking actual cannabis as the THC is eliminated from the equation. Nowadays, you also have cannabinoids medicine in pills form and in liquid extract or oral spray.

Why Do Patients Get Off Prescription Drugs

It would be dishonest not to mention the great progress made by conventional medicine in the last 50 years. However, most prescription drugs tend to treat the symptoms and not the disease itself. Unfortunately, many doctors still avoid or bad mouth alternative medicine products and only prescribe chemical drugs. 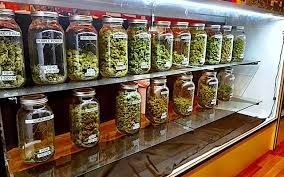 Depending on where you live, Cannabis may or may not have been legalized yet. If you live in Canada, then you are lucky since it is now legal to use, possess or grow cannabis in Canada, just like in Uruguay. Many states in the US are also softening their policies around cannabis use and possession and many countries in the world, although not official, tolerate the use of recreational cannabis and even allow the use of medical cannabis as long as the user does not cause any trouble. You can read the following post to find out where in the world it is legal to use cannabis. Medical cannabis addresses many diseases and is becoming a powerful substitute for prescription drugs. All the countries and states that legalized cannabis have dispensaries that can provide counsel; in Canada for instance, the following website list the Canadian cannabis dispensaries by province. When you visit one of those centers, they will tell you what conditions can be treated with medical cannabis, the expected side effects if any, the different options for administering the drug, etc.