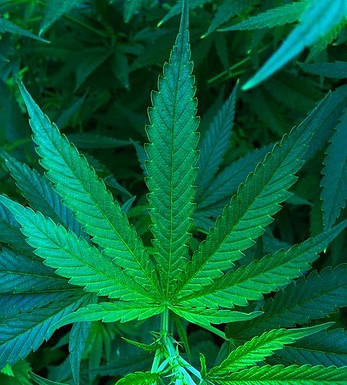 A wave of going back to nature has been pushing more people and governments to look into natural means for solving their everyday health issues. For years, medical cannabis advocates have tried to spread the news on the incredible impact of using medical or medicinal marijuana for relieving the pain and symptoms of many troubles. Although still banned in many countries, provinces, and states, medical marijuana has forced its way as one of the best natural cure for many. Can medical marijuana help arthritis pain?

Arthritis is a chronic disease that mostly affects people of older age, although we are now seeing more and younger people affected. In past arthritis would only be linked to the elderly but today, our poor lifestyle made it affect anyone whether old or young, and its patients experience dull aches, insomnia, and even permanent disabilities.

Arthritis is not a single disease; this name refers to more than 100 individual medical conditions that are mostly related to joint tissues’ inflammation and wear and tear cartilage. Studies have shown that over 350 million people suffer from this illness globally.

It is hard to pinpoint a single cause for the disease; however, the following factors make people more at more risk to develop Arthritis later in their life:

Body pH: Although this is not often brought forward, an imbalance in overall body pH causes acidity which in turn forces the body to deplete bones, tissues’ and organs from vital minerals, making them fail to fulfill their normal duty. In the particular case of Arthritis, cartilages and bones are eroded from essentials minerals and then tend to become inflamed and brittle and overtime causes pain while in motion.

Age: Older people have more potential to develop this illness. This is possible because the cartilages in our body become more brittle and it becomes harder for your body to repair any damage.

Genetics: Scientists have proven that genetics can greatly be a reason for the illness. Some people have a higher tendency to develop a specific illness than others.

Weight: Weight acts as an excessive load on joints and amplifies any complication that may arise during joint damage. It is advisable you try to drop more pounds by indulging in an exercise that will make you lose more weight.

Joint Injuries: Any kind of injury that affects the joint area and can lead to damages of the cartilage surrounding joints can make you very prone to Arthritis,

Arthritis is a major cause of disability among millions of people. There are two common kinds of arthritis

• Rheumatoid arthritis (RA): This is an autoimmune disease that causes an individual immune system to attack their joints, which causes inflammation. This ailment affects both the hands and the feet which lead to painful and swollen joints.

• Osteoarthritis (OA): A degenerating disease that mostly targets areas such as joint cartilage and bones, causing extreme pain and stiffness. It mostly affects the hip, knee and thumb joints. 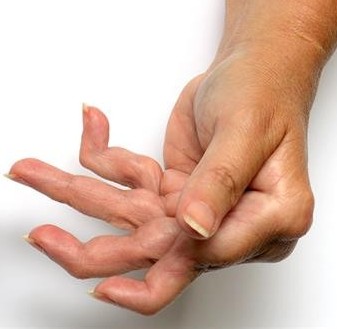 Rheumatoid Arthritis is an autoimmune disease that reverses the immune system protecting our body by fighting off bacteria and viruses, to start attacking our joints. This disease creates inflammation by making the tissues’ that lie inside the joint (synovium; makes fluid to lubricate joints and help them to move smoothly) to thicken, which leads to swelling and a serious pain in and around the joint.

The worse thing about this type of arthritis is that it can also attack your body tissues’ and systems such as eyes, skin, lungs, blood vessels or heart.

These inflammations caused shouldn’t be ignored because it can damage the cartilage (the elastic tissue that covers the ends of bones in a joint). Consistent loss of this cartilage will make the joint spacing between bones become smaller. In this circumstance, joints tend to become loose, unstable, and very painful, which will eventually lead to joint deformity

Rheumatoid Arthritis affects major joints of the body, joints of the hands, feet, wrists, elbow, knees, and ankles. Disease abnormality is symmetrical, if your one knee or hand is affected, the other one will also be affected. This disease is referred to as a systemic disease because it affects the entire body.

Symptoms That Comes with Rheumatoid Arthritis

What are the risk factors?

Below are some of the most common risk factors: 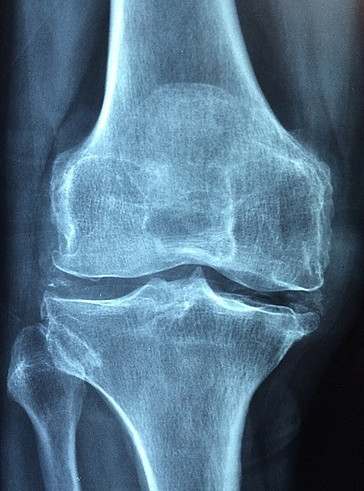 This is actually the most common form of arthritis which affects millions of people. The disease causes protective cartilage on the bones’ end to wear down over time eventually leading to bone rubbing against bone and causing joints’ pain.

Osteoarthritis can basically attack any joint in the body; however, the most affected joints are hands, knees, hips, and spine. This is usually a slow but steady and non-reversible process that will continue if the original cause is not addressed as this is also a symptom of an acidic body.

The medicine prescribed by doctors against this is usually painkillers that alleviate the symptom without treating the cause. Such pills would usually block your pain receptors for a few hours before it comes back and in the process, it will increase your state of acidosis. Overtime when the pain gets worse, the doctor may even recommend a joint replacement surgery which is very common nowadays.

Symptoms That Comes with Osteoarthritis

What are the risk factors?

Below are some of the most common risk factors: 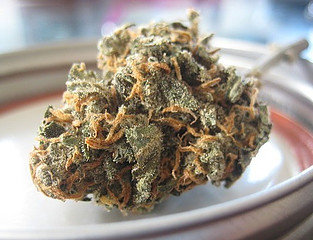 Many have claimed great results using this version of cannabis against many health conditions from Parkinson, HIV/Aids or even chronic pain and appetite loss after chemotherapy; however, strong studies could not be completed due to the fact that cannabis was a banned substance in many countries and still is in some of them. But does Medical Marijuana help arthritis pain?

The derived product from cannabis that is also the primary element in the healing marijuana is known as CBD oil. Cannabidiol (CBD) oil is the natural cannabinoid molecule found in the Marijuana plant. Although CBD comes from Marijuana, it does not give you the “high” effect, as this ecstasy state is created by another molecule found also in the Marijuana plant and called THC, the Tetrahydrocannabinol.

CBD and THC are Natural Anti-Inflammatories

Medical marijuana oil is a natural anti-inflammatory component and painkiller which has worked successfully for treating arthritis. Mostly known as CBD oil, it offers natural therapy which can be used for pain, stress, anxiety and insomnia. Tetrahydrocannabinol (THC), the other cannabinoid present in the plant also treats inflammation but is psychoactive and could have side effects for the patients. The mixture of THC and CBD can neutralize the psychotic effect and result in a powerful remedy for several medical illnesses. Many claim that CBD oil has been found to give genuine relief to patients with Rheumatoid Arthritis; does medical marijuana help arthritis pain? 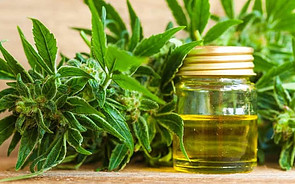 A type of blood cell called the T-cells which are important in the body ability to produce a healthy immune response has been linked to also be a major factor that influences the Rheumatoid Arthritis. CBD has also been proven scientifically to suppress localized T-cell function and activity; this means that cannabinoids may be the only scientifically approved drug capable of treat the underlying cause of the disease.

To have a better glimpse into the way CBD oil can be used as a treatment for RA, we should also know how the chemical components of the cannabis work. The body naturally has an endocannabinoid system (ECS) and cannabinoid receptors, these cannabinoids interact with these body systems to regulate the natural functions in the body, hence fighting disease. The first symptom of RA is inflammation, and the endocannabinoid system fights this. An inflamed joint causes a toxic reaction, which causes pain and stiffness. The ECS plays a role in decreasing the pain signal in the central and peripheral nervous system.

CBD Can Stop RA and Remove all Dependence on Opiates

It has been great news for scientist and patients as research has revealed the ability of CBD oil to suppress T-cell activity in the joints, which result in the treatment of the underlying cause of RA. CBD oil treats inflammation associated with this disease and reduces pain in the area. Most RA patients who discovered the essence of CBD oil disposed of their pharmaceutical opiates. Most recommended CBD oils are those extracted from supercritical CO2 extraction method, which ensures that THC is at its minimal and there are no chemical or preservatives.

How to Use Cannabis Oil for Rheumatoid Arthritis

CBD oil can be induced into balms and topical treatments. Apply the cannabis balm into sore joints to ensure relief from inflammation and pain. Taking a few drops of CBD oil directly into the mouth, more specifically under the tongue can instantly relief rheumatoid pain. It can also be taken as capsules or suppositories, others prefer to inhale in a vaporizer or a vape pen.

In my opinion, Arthritis, in general, is just a symptom and the real relief should come from solving the root cause which is generally an imbalance of the body pH that leads to acidosis. But unfortunately, some damages caused by acidosis are almost irreversible and all that can be done is to slow down the disease and relief the pain. Relieving the pain chemically worsen the acidosis state while using natural mean to do so is the safest way to go. In such cases, in my opinion, medical marijuana can be the best treatment for arthritis pain. I hope this article can help you made that transition.