What is the Difference Between Hemp and Recreational Marijuana

With the current hype on medical cannabis and CBD oil, many ask themselves millions of questions and do not always get straight answers. The fact that marijuana has been banned for so long makes it very difficult for people to see any good in it. One of the popular questions that keeps coming up is: what is the difference between marijuana and hemp.

However they called it, Cannabis has been around for centuries and was being used in different cultures around the globe. Some smoked it but many used it as ailment to cure different health issues in the body.  In 2001, Canada became the first country to come up with a system to easily regulate the use of medical cannabis,  since 2018, it is now legally available for a variety of health complications without the side effects found in chemical drugs. It has been used to address issues such as nausea, vomiting, and even helping some to regain their appetite.  On a more serious note,  its medical uses include helping patients suffering from cancer, AIDS/HIV, depression, anxiety, insomnia, Posttraumatic Stress Disorder, Crohn disease, just to name a few.

Availability of the different varieties 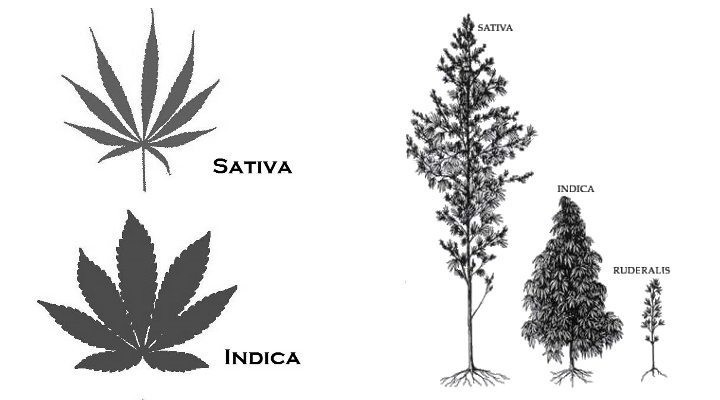 As I said in a previous article, hemp and marijuana are two varieties of the Cannabis Sativa plant with the main difference being the concentration of cannabinoids in each plant. The hemp by definition has less than 0.3% of THC, the psychoactive cannabinoid in cannabis while marijuana has a higher concentration of THC.

In many countries it is still illegal to use, grow or possess marijuana. Many other countries such as Canada, Uruguay and a few states in the US have now legalized it, some only for medical use and other for both medical and recreational use. A major difference between medical and recreational cannabis is availability. Those interested in smoking medical cannabis will have to have a medical condition that requires it along with a medical id card issued by a doctor or a health practitioner as well as a prescription. This variety is known as hemp or industrial hemp and is now cultivated on large scale by big companies for business purpose. They can be found or bought in medical cannabis dispensaries or even online.  Street or recreational marijuana on the other hand is and has always been available to anyone who had the money to buy it and knew where to find it. It was also cultivated on large scale but illegally, and users had to pay a heavy price to get their hand on a few grams. The choice of Canada to legalize it is a way to remove it from criminal hands and also keep it away from the children.

Where do You Get cannabis in general

New laws around the world decriminalizing or legalizing the use of cannabis has helped many farmers and investors to make the switch creating a higher volume of supply which in turn has helped in dropping the price for users,  thus making it less interesting for the black market. Nowadays, it is very common to see both medical cannabis (hemp) as well as recreational marijuana being sold in the same dispensaries wherever it is legal to do so. In countries where recreational marijuana is still illegal, dispensaries only sell to those who display their official medical marijuana ID card. People can walk into any official dispensary and buy whatever type of medical cannabis product they want to relieve their symptoms as long as they display their medical cannabis ID card and a prescription from a doctor.  Most of the time,  a health care practitioner is available to counsel on the different strains as well as the best Ingestion method to best address specific conditions.

For those looking to buy recreational marijuana in countries that still ban it, they are going to have to find a dealer willing to sell it to them at a price that only him can set. Needless to say that the transaction comes with risks as both parties could end up in jail if caught.

How much do they sell for?

With the current volume of production which is still increasing, medical cannabis prices are a bit more reasonable. Online sellers can even offer really great deals at times as they don’t have to pay too much on fancy shelves and expensive workforce. It is difficult to really give a price range and I don’t want to throw a number just like that as it depends on many variables like the purity of the extract,  the concentration of specific cannabinoids, etc. However, it is very common to find them online for between $50 to a $100 for a few grams. In countries that have shown a higher level of tolerance such as the Netherlands, you can buy it even cheaper. Recreational marijuana in general will always cost more because producing it, transporting, and selling are still illegal outside of a medical cannabis facility in most countries. In countries that have now legalized cannabis like Canada, the fun version is also available to be purchased in stores and no one has to hide anymore.

How is it Grown 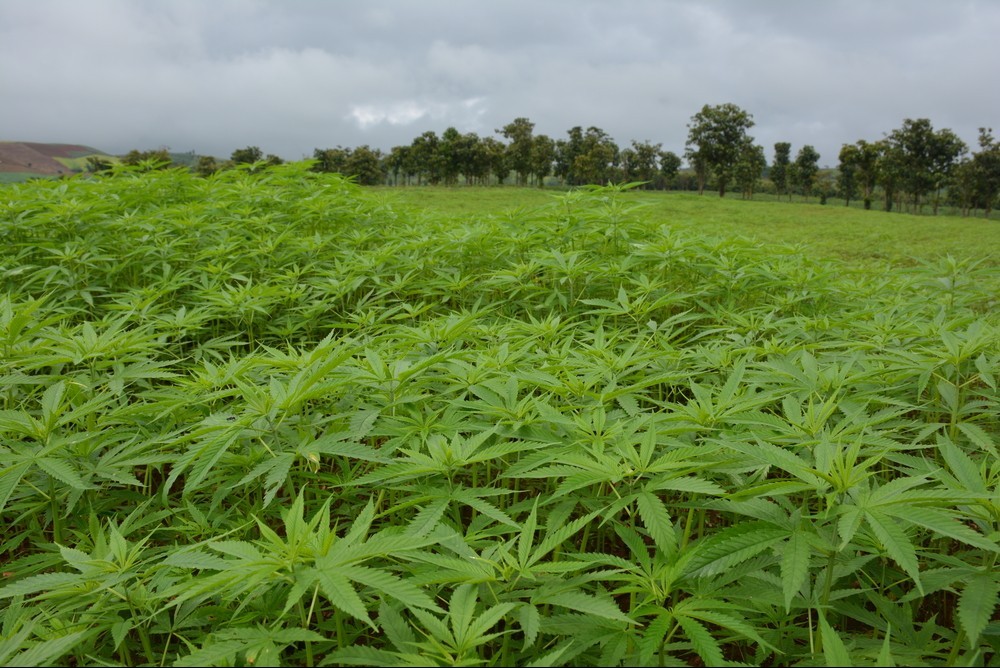 Medical cannabis culture is now strictly regulated wherever it is permitted. Those who want to make a business from it can grow it in large to very large scale as long as they have all the required permits. Many investors also have jump into the boat as medical cannabis has proven to have a tremendous amount of health benefits for a wide range of health conditions and it is also turning into a great investment opportunity. The law also allows private people to grow their own at home but they can only have a limited amount of plants at a time. Big farms grow it in the open or in greenhouses while private people can grow it on their balcony or in their garage.

The concern here especially for industrial farms is the use of pesticides and chemical fertilizers which as we know are for the most, cancerogenic; when they aren’t, they increase the body pH, making it the perfect environment for cancer cells to grow in. Some medical cannabis producers are now licensing their product with the “organic” label to differentiate themselves from the crowd. The only way the end user can confirm the content of the product he or she is buying is by requesting the lab results from the seller. A serious seller shouldn’t have any problem in providing such document.  So be aware as many or there are selling vegetable oil add CBD oil.

In a future article,  we will go in more details on the “how to” of growing medical cannabis.

The Effects on the users

There are two categories of cannabis users; those that use it for recreation and the growing population of medical users. Recreational marijuana has been demonized and criminalized in the thirties because of its psychoactive effects on the users. At the same time, they also banned the medical cannabis or hemp that did not produce any of the psychoactive effect due to its low THC content (0.3%). Some speculate that the pharmaceutical industry did that on purpose in order to criminalize a potential strong competitor in the healing of the body.

The answer here is that those who want to get high will use the recreational cannabis and they will fly as high as the empire state building. Those who use the medical cannabis in whatever form will mostly get the CBD and a very negligible amount of THC which is going to treat them without making them high.

The above statement does not mean that the THC doesn’t have medical benefits; all it means is that depending on the prescribed amount of THC required for the condition being treated, the patient may or may not get high.

For those who don’t want to feel the psychoactive effect, health care practitioners recommend to use the suppository version without pushing in all the way into the rectum.

A very important fact to bring up here is that NO ONE has ever died from a cannabis overdose, whether medical cannabis or recreational marijuana. The only thing that will happen is that if one utilizes more than he/she should, they will eat a lot, be happy and sleep a lot.

As mentioned above, there is no negative side effect from using this natural substance.  As the debate continues around the world on its legalization here or decriminalization there, those who use recreational marijuana still face consequences if they do it in a country or state where its use is still prohibited and they could face jail time or fines if caught. Those who purchase medical cannabis in a state that legalized it have nothing to worry about as long as they have their medical ID card; they cannot be fined or arrested